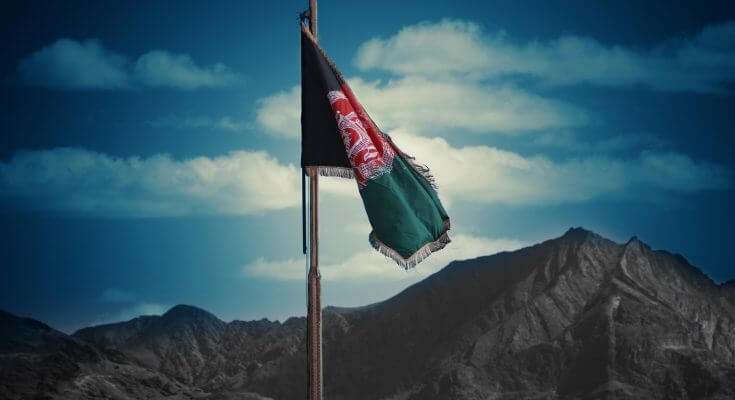 Despite reports that the story was a hoax, a German cannabis company has confirmed it is in talks with the Taliban about setting up a cannabis production facility in Afghanistan.

However, the deal can’t be completed until the Taliban receives international recognition.

The story began in November when the Afghan Ministry of Interior Affairs’ Twitter account announced that a deal had been struck with a company called Cpharm to set up a “hashish production” facility.

Initial press reports identified Cpharm as an Australia company, although they soon released a statement denying involvement in the deal. It was then assumed by most that the Taliban  were simply ‘trolling’ the world.

However, in actuality, there is a German company called Cpharm that has since come out and confirmed their involvement with the project. Cpharm have also released a detailed report of their plans in Afghanistan.

A spokesperson from Cpharm told MarijuanaMoment that in order to proceed with the facility, it is essential for the current government to receive approval from the United Nations’s International Narcotics Control Board (INCB).

It was also revealed that intergovernmental negotiations between the current Afghan Government and the importing countries are underway.

According to MarijuanaMoment, Cpharm has been trying to set up operations in Afghanistan since 2017 when medical cannabis was legalised, but found the country’s previous administration corrupt and “in bed with criminals who wanted to keep a monopoly on illicit cultivation.”

While the Taliban regime has a reputation for treating drug users extremely harshly, it would seem that they are now open to an extraction facility in the country, supplied by locally grown cannabis from local farmers, and exporting the products to foreign markets.

Afghanistan has a rich history with cannabis. In fact, it’s been cultivated there for centuries and there remains a strong culture around the social smoking of hashish – a product made from the resinous trichomes of cannabis flower.

Cannabis was made illegal in Afghanistan in the 1970s, but the country was still named the world’s top cannabis producer in 2010 by the United Nations.

Cpharm says that the project will allow the Taliban to reduce drug trafficking significantly by offering farnese legal alternative paths of trade. They believe Afghanistan has the potential to become the world’s largest agricultural cannabis producer.

Their presentation states: “The objective is to build an ecological, sustainable value chain in agriculture and pharmaceutical industry in the Islamic Emirate of Afghanistan to provide a highly profitable and significant income alternative to the current No. 1 and 2 of the Afghan economy, mining and illegal poppy and cannabis industries for the international drug market.

“Due to the geographical location of Afghanistan, a 4 times larger medical cannabis harvest can be brought in per [metres squared] than, for example, in Morocco, the largest cannabis growing area in the world.”

However, the company has come in for some criticism for its decision to pursue a deal with the Taliban. The main concern is that the project will not benefit the local economy, only outside investors and the Taliban regime itself. 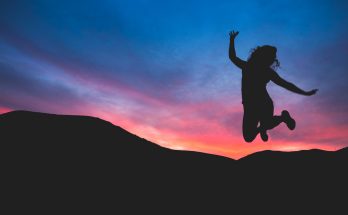 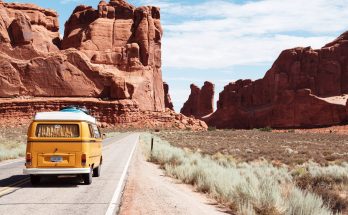 Michael - How Easy Is It To Buy Cannabis Online In The UK?

Alryty can u help put me in the ryt direction as a can't get caught...

Rita - Buying Weed Online? Beware Of These Online Cannabis Scams In The UK

Rita - Buying Weed Online? Beware Of These Online Cannabis Scams In The UK

Looks like they changed names slightly since I used them but it sounds the same...

DJ - Buying Weed Online? Beware Of These Online Cannabis Scams In The UK

www.woodcookerscouk/herbalist-tea-room-cbd-plus-online-cannabis-shop.php here is the link , put .. you know where lol , anyway if...

Can CBG And CBD Treat ADHD?

Does Cannabis Make You A Nicer Person?

The Truth About Cannabis Withdrawal Symptoms

Is The UK Missing Out On A £500 Million Hemp Flower Industry?

Racist Term ‘Marijuana’ To Be Removed from US Law

How To Tell Good Weed From Bad

Can Psychedelics Reduce The Risk Of Opioid Addiction?

No, Cannabis Sweets Can’t Kill: The Problem Of Lazy Reporting On Cannabis In The UK

What Is Cannabis Hyperemesis Syndrome?

This Ratio Of CBD To THC Reduces Anxiety And Paranoia, Study Finds

38% Of Patients Quit Opioids When They Have Access To Medical Cannabis, Finds New Study

10 Tips For A Healthy Relationship With Cannabis

How Strong Is London’s Weed? YouTuber Finds Out

Anti-Inflammatory Effects Of Cannabis May Be Down To Fat Loss, New Study Suggests

5 Best CBD Extracts In The UK

Should You Choose Psilocybin Over Antidepressants?

Using Drones To Clamp Down On Home Grows, Police Seized 25% More Cannabis In 2020

3 Studies That Prove Cannabis Does Not Cause Psychosis

Where To Buy CBDa And CBGa In The UK?