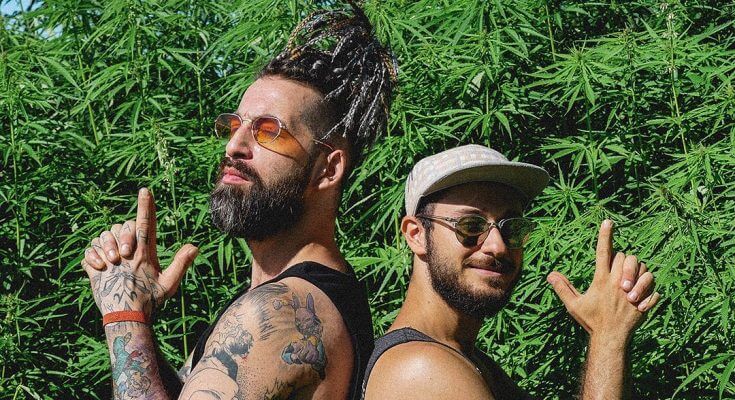 According to the public prosecutor’s office, the sale of hemp flower is illegal regardless of how much THC it contains.

Marcel Kaine and Bardia Hatefi, who run Hanfbar, are facing prison sentences of up to three years, according to the local press.

The pair are seeking an acquittal, however, based on the fact that hemp tea is widely sold throughout the country.

Offering a wide range of CBD-contaning products and an on-site vegan cafe, Hanfbar has been in business since 2017. It touts hemp as “the key to a sustainable and conscious lifestyle.”

According to Hemp Industry Daily, prosecutors say the hemp tea is banned under the German Narcotics Law.

This latest legal case comes after a court confirmed that German authorities consider CBD products either a prescription medicine or novel food.

Therefore, selling CBD products with no THC content could land retailers in trouble if they have not received novel food authorisation.

That’s not why Hanfbar are in trouble, however, The case is down to prosecutors saying the teas could be used for ‘intoxicating purposes.’

The trial saw two experts testify that even small amounts of THC can cause intoxication, also stating that the tea could be processed into edibles.

Apparently, the shop had been raided by police several times and the owners had failed to take on board the authority demands to stop selling hemp flower tea.

Read: The 10 Best CBD Hemp Flower Shops In The UK

It’s also suggested that Hanfbar “deceived” its customers about the l;egality of hemp flower teas, according to the prosecutor.

In defence, Kaine’s attorney asked: “Why are the big players in the industry not being investigated and treated with the same logic? How does that fit together?”

The trial continues on January 28, when a ruling will be issued by a regional court. 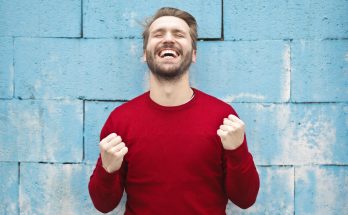 5 Ways To Make Your Weed Last Longer During Quarantine 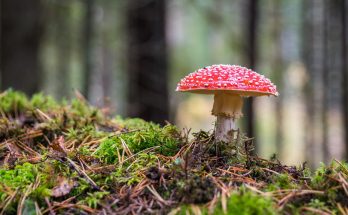 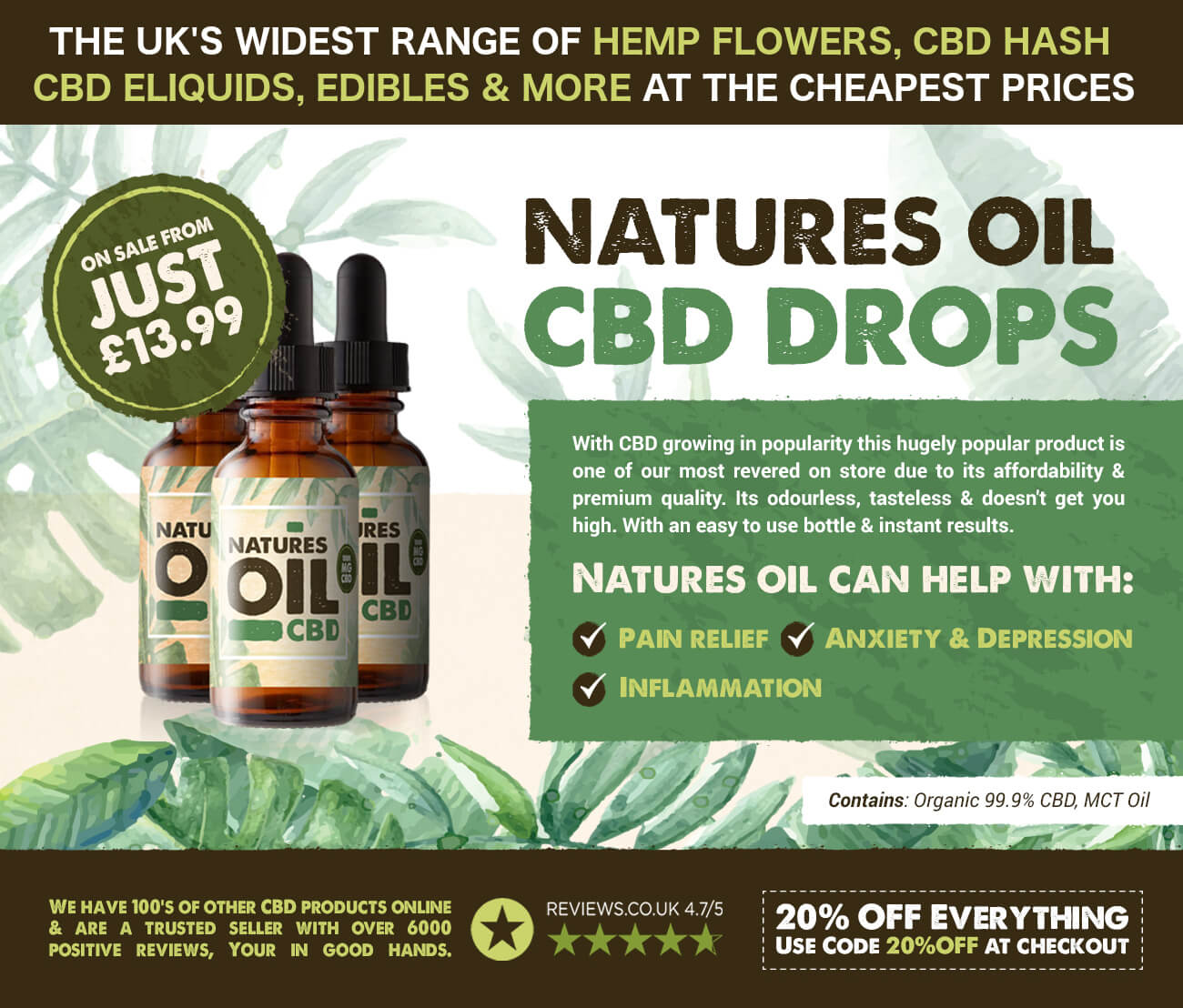 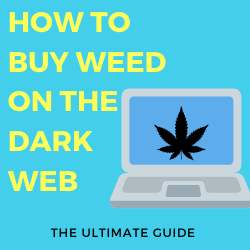 Guide: How To Buy Cannabis On The Dark Web (UK)

A Guide To Buying CBD Hemp Flower On eBay (UK)

Jonas A - Using CBD To Quit Cigarettes And Tobacco: The Ultimate Guide (UK)

Awesome Article, I gave up smoking when I started vaping and saw the health benefits...

EMS - Guide: How To Buy Cannabis On The Dark Web (UK)

Thanks for the warning. I want to try buying online but I can't afford to...

G Rod - Guide: How To Buy Cannabis On The Dark Web (UK)

Ama do believe Sofiqul is flirting with you! lol Spent hours on this website, and...

ScotBird - How Easy Is It To Buy Cannabis Online In The UK?

Hi Kevin, found your comment by googling thepostmanpatuk1. As far as I can tell he...

Stephanie - How Easy Is It To Buy Cannabis Online In The UK?

Hi Tracy! I’m so glad you’re progressing on your journey! I was diagnosed with stage...

Rob G - How Easy Is It To Buy Cannabis Online In The UK?

Hi, has anyone used Cannabis Buds UK? I placed a minimum order a few days...

Dave - How Easy Is It To Buy Cannabis Online In The UK?

Dankys is poor quality overpriced , doesn't reply to emails either. I'd use MM instead...

Visiting A Barcelona Cannabis Club (Headbanger): Everything You Need To Know

Keep up to date with CBD and cannabis in the UK with our weekly newsletter.

We use cookies to ensure that we give you the best experience on our website. If you continue to use this site we will assume that you are happy with it.Ok