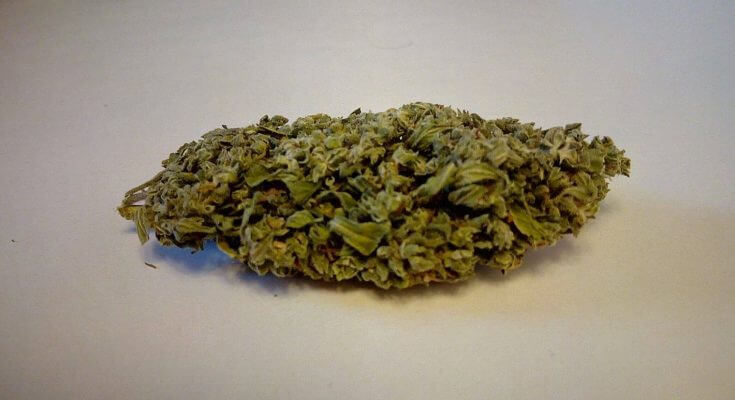 There’s a green rush taking place in Europe. Green-fingered innovators have been working on ways to cultivate so-called industrial hemp varieties using methods usually utilised by illegal cannabis growers. The result: high-grade hemp buds that are 100% legal throughout the EU.

By using hemp varieties that are on a list of EU-approved strains, along with advanced plant-growing techniques and selectively-bred genetics, growers are producing dense, aromatic hemp flowers (buds) that look like ‘the real thing’, yet are completely legal. Unlike the cannabis you find on the street or in Amsterdam coffee shops, these plants are low in THC (the active ingredient that gets you ‘high’) and do not induce short-term memory problems, slow reaction times, or bloodshot eyes.

While these hemp buds won’t get you high, they do contain high levels of CBD (cannabidiol). Considered to be non-psychoactive, CBD has been shown to be anticonvulsant, anti-inflammatory, anxiolytic and anti-nausea.

Let us clear this up. Hemp is cannabis. It is from the genus Cannabis Sativa L. What differentiates it from the illegal variety of cannabis is the fact that it’s traditionally grown for industrial purposes and contains low levels of THC. That’s it.

Hemp has been grown throughout Europe for hundreds, if not thousands, of years. It is used to make textiles, paper, and hard, plastic-type materials. In fact, hemp has one of the strongest fibres known to man. It also grows extremely quickly (it’s a weed), requires little water, and even cleanses the soil it grows in by absorbing toxins.

This new green rush started in Switzerland just over a year-or-so ago. As the country has higher limits on THC (1% as opposed the UK’s 0.2%), a huge range of high-quality flowers, hash and oils have been developed within the mountainous country. In fact, the industry has grown rapidly and there are now hundreds of shops around the country with legal cannabis on sale.

The innovative idea then spread to neighbouring Austria – where the process was perfected for cultivating EU-approved hemp buds with less than 0.3% – as well as Italy and France. Hemp cultivators throughout the continent are now producing CBD-rich flowers and hash products for increasing numbers of eager customers. In fact, the very first ‘Cannabis Cup’ for hemp flowers took place in Rome just last week.

It was a matter of time until the green wave reached the pleasant land of the UK – a country where the number of people using CBD oil has doubled in the last year and each month more than 1,000 people are experimenting with CBD for the first time.

Judging by these figures, along with observations on how the industry is growing in other European countries, CBD-rich hemp buds are going to be in very high demand in the UK. And with politicians – including Prime Minister Theresa May – warning us of the dangers of high-THC cannabis (or ‘skunk’, as they like to call it), surely such a safe alternative must be very welcome. Also shown to be neuroprotective, CBD has even been proven to counteract the negative effects of THC such as paranoia and anxiety.

Not Just About The High

The popularity of hemp flowers in the UK and Europe also proves that cannabis use is not just about the ‘high’. It’s not about smoking either, with people using raw hemp buds in a variety of ways such as vaping, cooking and even juicing. The raw, dried hemp bud is indeed attractive because of its versatility. This unprocessed product also offers a complete range of other cannabinoids and terpenes, providing what’s known as the ‘entourage effect‘ – a term for the synergistic effect of the chemicals in cannabis that you don’t get from many CBD extracts.

Perhaps, very soon, CBD-rich hemp buds and hash with low or non-existent THC levels will be prevalent throughout the UK and the rest of Europe. Maybe then the stigma surrounding cannabis and those who use it will crumble and people will see that there is so much more to cannabis use that getting ‘stoned’.

In a way, by circumventing modern day drug laws regarding cannabis, Europe’s new legal weed industry shines a light on draconian and seemingly arbitrary laws surrounding this naturally growing weed. Maybe the coming boom of legal CBD hemp flowers and hash across Europe during the coming months and years will help the public and lawmakers alike to look at cannabis in a new light. Perhaps it will even lead to a relaxation of laws that currently class cannabis as a dangerous drug and ignore its proven health benefits. One can only hope.

Read: Where To Buy CBD Hemp Buds In The UK: A Complete Directory (Updated 2018) 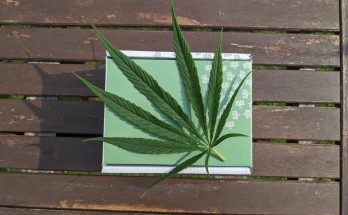 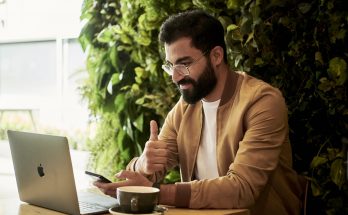 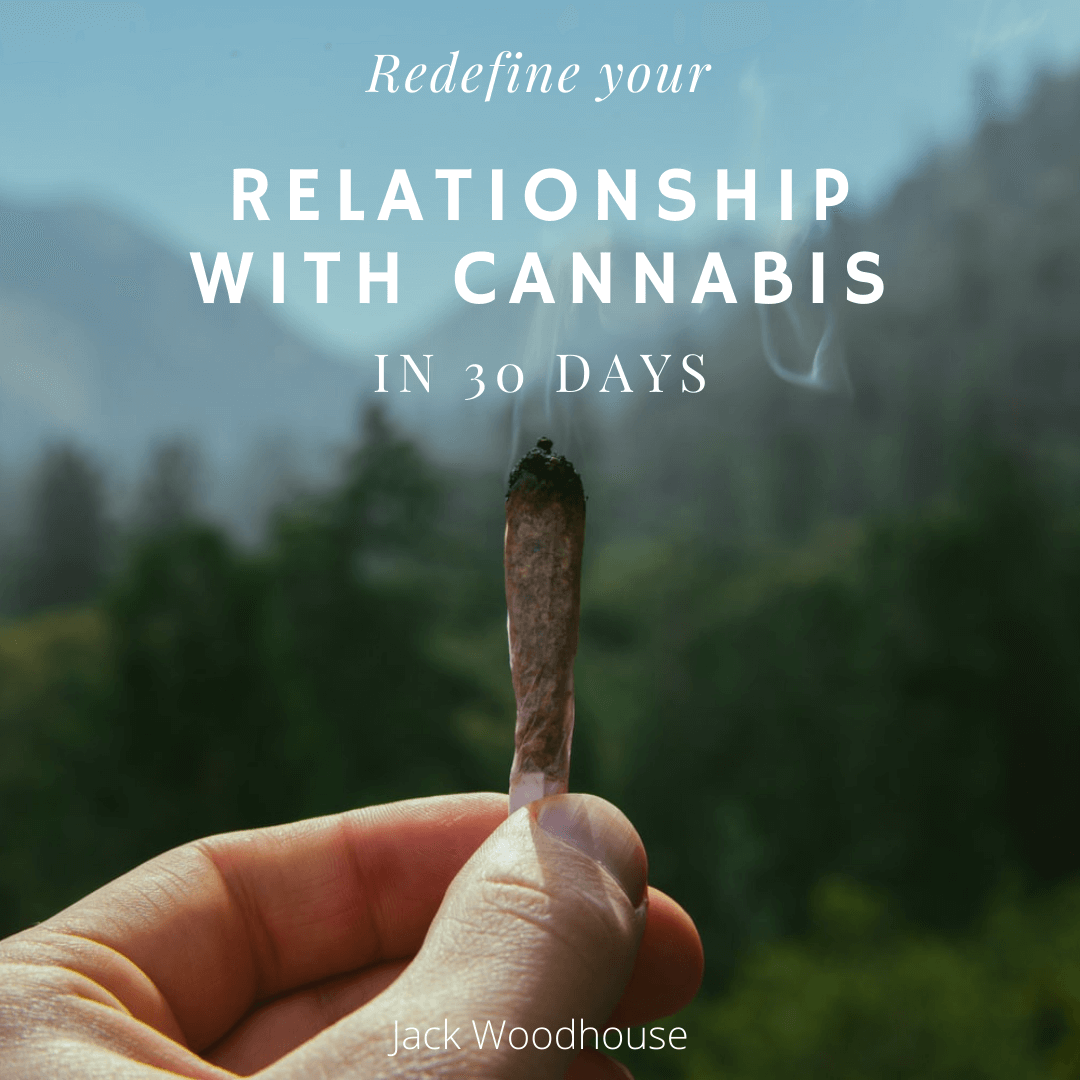 J - Buying Weed Online? Beware Of These Online Cannabis Scams In The UK

I was scammed a couple of weeks ago by cannabisbuds dot me. I reported it...

Hi G-Man Dont know if you've tried any yet but ive been using this now...

Hi and Thank you so much - that’s settled my mind. It’s Monday today and...

Glen - Buying Weed Online? Beware Of These Online Cannabis Scams In The UK 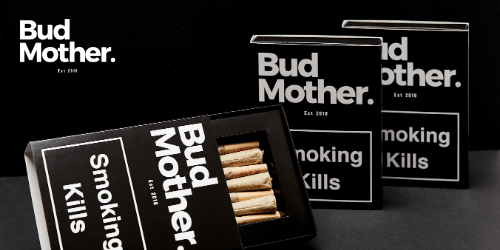 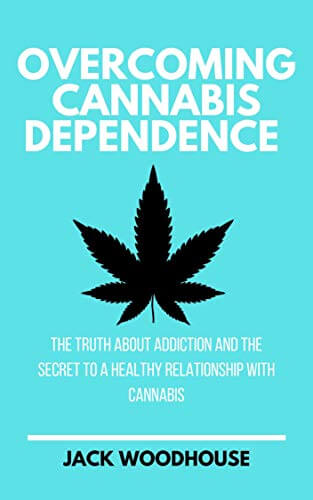 Will The Channel Islands Legalise Recreational Cannabis Before The UK?

5 Undeniable Reasons To Grow Your Own Weed In The UK

When Will Buying Weed On Amazon Become A Reality?

The War On Cocaine Is Being Fought In A Darlington Toilet

Tell Your Parents: The Truth About Cannabis, Health And Addiction

What Happens If You’re Caught Growing Magic Mushrooms In The UK?

Drug Prohibition Is Crumbling In Scotland. And It’s About Time

DMT Microdoses Stimulate Growth Of Brain Cells By 40%, Being Studied For Stroke Treatment

Can You Drink, Smoke, Take Drugs And Still Be Healthy?

Why Do The British Mix Their Weed With Tobacco?

Tables Turn As American Weed Now Being Trafficked Into Mexico

Where To Buy Delta-8 THC In The UK

Why Do Cannabis Users Have Lower BMI And Less Risk Of Obesity Than Non-Users?

Can Psychedelics Help Heal The Trauma Of The Pandemic?

The Truth About CBD Flower In The UK, And How One Company Is Raising The Bar

3 Of The Coolest Cannabis Dispensaries In The World

How Psychedelics, Regenerative Farming And Bitcoin Can Save The World

7 Signs You’re Smoking Too Much Weed

Mushrooms, Ketamine And Weed Are The Safest Recreational Drugs

What Is Ayahuasca And Is It Legal In The UK?

7 HEALTHY Stoner Snacks For When You Get The Munchies, And 5 To Avoid!

5 Reasons To NOT Buy Cali Weed In The UK

What Is A Weed Fast And Why Should You Do One?

Will A Dry Herb Vaporizer Save Me Money In The Long Run?

New York Cannabis Taxes Will Be 30-45% Percent, Including THC Tax